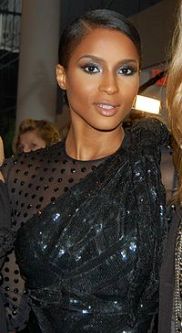 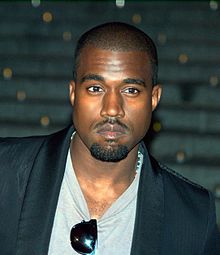 Sunday Dish: Bringing you the tastiest dish from the week.

Well I guess those lines were blurred. Robin Thicke’s hit single “Blurred Lines” apparently ripped off Marvin Gaye’s own #1 hit “Got to Give It Up.”  Robin and the song’s producer Pharrell Williams are now on the hook for $7.3 million to Marvin’s family because the jury found they infringed on the Gaye copyright for his 1977 hit. Do you think the song sounds the same??

Looks like Jermaine Dupri feels that he’s in a similar situation as Gaye’s family! “I’m clear on what I made and I’m clear on how music influences people and I’m clear on chord changes and how people move things,” he explains. “It might not be as evident as the ‘Blurred Lines’ situation, but I believe the same thing happened to me.”  Dupri revealed that he thinks Ciara’s new single, “I Bet,” is a rip off of Usher’s “U Got It Bad,” which he co-produced. Dupri said he plans to reach out to Ciara’s team and ask that he, Usher, and producer Bryan-Michael Cox be properly credited on the song.  Attorneys for Ciara had no comment on the matter.

Represent, Rih Rih! Rihanna is the first-ever black spokesmodel for Dior!  She will appear in the Dior’s fourth installment of their “Secret Garden” Campaign, which features models posing in clothes designed by the fashion house.

Kanye West is scheduled to receive an honorary doctorate from the Art Institute of Chicago! Dope!

Well Mariah Carey’s personal life is a little shakey with her ex-beau, Nick Cannon, but she’s still doing great things in her career! She has secured a new multi-album deal with Epic Records. Under her new contract, Carey is expected to release an updated version of her #1‘s greatest-hits album to coincide with her upcoming residency at the Colosseum at Caesars Palace in Las Vegas. No word on a release date.