Los Angeles hip hop artist, Wriott, is definitely a riot on the mic as you can hear from his mixtape, New Breed 1 : The Rebellion. He’s re-releasing the  project which will include more music such as his latest hit, “San Francisco.” Aside from music, Wriott has been very vocal on social media about the injustices facing  Black men in the nation, so of course I asked him about a few of his tweets, and chatted with him about his upcoming projects, plus more! Watch: 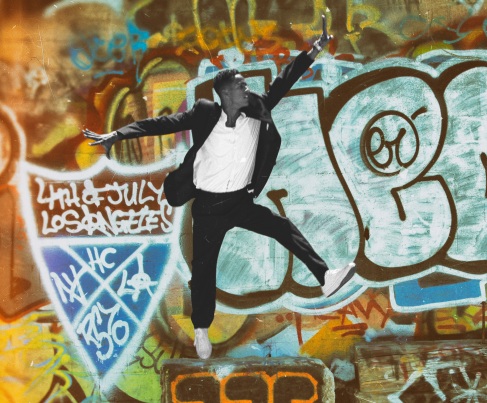 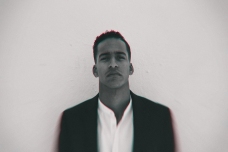 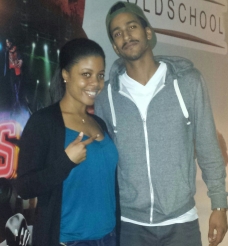