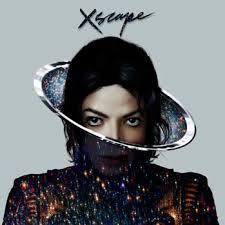 Michael Jackson’s new album, Xscape, hit stores yesterday! We first heard the new single Love Never Felt So Good at the iHeart Radio Music Awards with a performance by Usher and now the official video was just released! It features archival footage of Jackson’s many music videos, including “Beat It,” “Bad,” “Black or White,” “You Rock My World” and more!

The official video for Love Never Felt So Good

Xscape has 8 tracks and is replete with unreleased material from Jackson.  I get Off the Wall vibes from this album so of course there’s a classic element to the sound.  Check out  the single and let me know your thoughts. Listen to a preview of the album and purchase it here.

Thoughts on the song and album?