Another Wednesday, Another time to give Props to Women in Hip Hop! 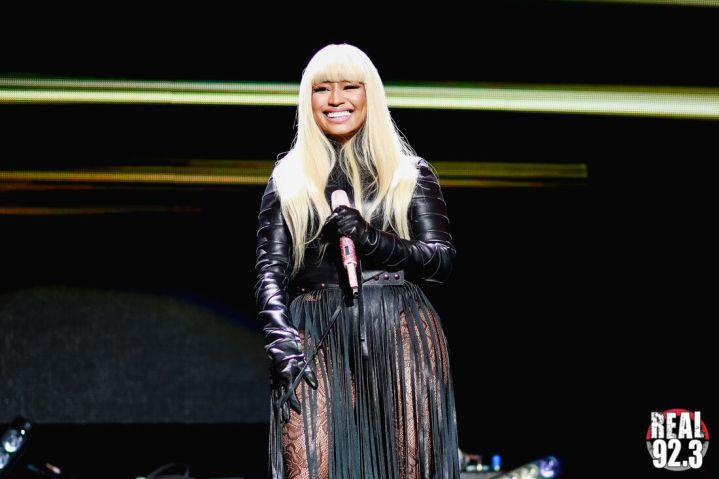 Real 92.3 is a new Hip Hop and R&B station in Los Angeles. The station flipped formats on February 6th, 2015, and recently celebrated it’s one year anniversary with their “Real Birthday Bash” concert at the legendary Forum in Inglewood.

I have to give her props for being the only woman on the lineup AND she was the headliner! Get it!

Watch the recap video of the show below!

(#ICYMI Watch me interview the performers on the red carpet at the Birthday bash plus catch me on-air weekends on Real 92.3!)