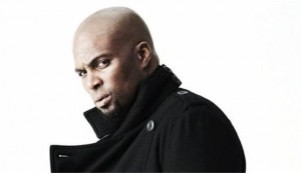 I attended the Uptown Pre-Oscar Gala and ran into Comedian, Writer and Producer, Chris Spencer who recently won the NAACP Image Award for Outstanding Comedy Series. The co-creator of The Real Husbands of Hollywood opened up about his award and if we could expect more of the scripted reality series in the future. Listen in to hear what he had to say!

Are you going to watch the new season of Real Husbands of Hollywood?